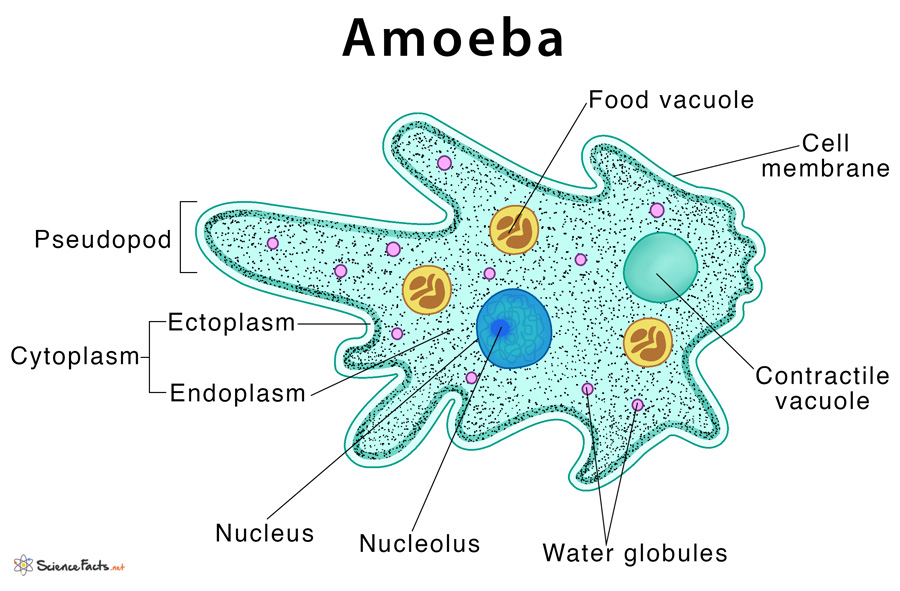 An ape remembers a tool they need to retrieve an inaccessible reward and heads off in search of it.

A cave man sketches a hunt scene on the stone wall, allowing for the transportation of his learning to another, long after the hunt itself is over.

A scientist designs a rocket that will reach a planet no one has never visited.

Even the amoeba, a single-celled organism, stores memory in protein structures.

The more evolved and complex the organism, the greater the ability to move conceptually, intellectually and experientially beyond immediate reality as it is right now.

And modern humans are, of course, extremely able in this regard. It is simultaneously our greatest advantage and our greatest disadvantage.

Because mental phenomena create a limitless world of infinite potential, they allow for language and communication, planning and references to events that happened a second or millennia ago, future projections, scientific discoveries, art and literature, buildings and creations…

Mental phenomena, conscious and unconscious also, when misunderstood, trap the mind, in a learned version of reality which, at best, is a waste of time, energy and resources and at worst risks the very survival of the individual itself, other people and their environment.

The amoeba does not have this problem. Its primitive protein memory structures dissolve and reform rapidly in response to environmental changes. The simplicity of its structure, its continual ‘now-ness’ mean that its reactions and behaviours are never stuck in a past version of itself and reality.

The human, on the other hand, is a different kettle of fish.  We can have all sorts of behavioural tendencies, emotional patterns or prolonged mental states that originated in response to a past reality but which are to the detriment of the life we are living now.

It might be habits around food, health, money, sex, socialising, gambling, drugs. It might be feelings of depression, anxiety, insecurity, fear, shame, jealousy… It might be tendencies towards conflict, numbing, distraction, comparison, withdrawal…

We try to change these, in other words we try to un-learn an old way of being or re-learn a new way. And more often than not we fail. We remain stuck in these patterns, habits and addictions. Why is that? Why can we not, like the amoeba, instantly dissolve and recreate our mental phenomena?

Let’s look closely at what is going on.

This brain, perception, emotion and behaviour combination is a dynamic, intelligent learning system.

It continually responds to stimuli and environmental changes in order to maintain the survival of the organism.

The mind, largely unconsciously, allows learning to be ‘packaged’ up as a concept or as a representation, applied in other situations, shared or future-cast.

This is an enormous advantage. The child learns that the cup, once dropped, will always fall downwards and can apply that learning to other objects, other situations, other people, other times.

This packaging of learning is efficient, practical and allows the human to deal with an extraordinary wealth of information that is beyond the wildest dreams of the amoeba.

Where our problems begin is when these packaged up concepts become embedded as beliefs and unquestioned ways of perceiving and responding that are dysfunctional.

Instead of (as happens in the amoeba) a construct dissolving in the face of new information, it has a longevity to it. It becomes the lens through which reality is viewed. This distorting lens filters out anything that doesn’t support the belief and focuses in on anything that provides more evidence for it.

So the once-upon-a-time learned version of self, other and reality becomes the all-the-time version.

That same child creating unconscious mental rules about gravity and objects, might also be forming the concept that he has to cry to get attention or be silent to avoid aggression. Or anything else. And these beliefs will remain, dynamically creating reality, until they no longer look true.

The reality we experience therefore is not reality. It is the experience of the embedded mental phenomena. Our lives are the on-going continuation of what was once learned. Often to the extent of serious harm to self and other.

And this is particularly interesting when it comes to change.

Because when we try to change, we are trying to change from the unquestioned concept of self. ‘I must be different. I must not do that. I must do this.’

But it is the self concept that is at the core of the misunderstanding.

No aspect of reality is objectively true in the way it appears to be, but the self concept, entirely made of thought and belief, is less true than anything else. Unlike the cup or the child’s body it has no apparent form. Unlike gravity it has no consistency or applicability.

It can probably go without saying that we cannot un-learn or re-learn anything in relation to ourselves while the concept of ourself is taken as reality.

Change happens from the understanding that mental phenomena – conscious or unconscious – are constructions not reality. And that the self construct is the least real of all.

The amoeba, even though it has the presence and purity of response that even the most non-dual of gurus can only hope for, is, of course, not the aim for us.

The pinnacle is (as pointed out by Maslow, in a later edition to his triangle): self transcendence.

The movement through and beyond the unreal, but tenaciously believable, concept of a defined, separate, objective, individual self.

The freedom of living, with all the advantages of the super-powered human mind understood for what they are.

The unlimited potential of being human.

The amoeba is not the pinnacle of evolution.